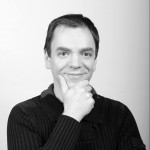 This is the first article of a series on functional programming (FP) in JavaScript. In this series, I will talk about pure functions, composition, currying, monoids, functors, etc... And I will even try to work my way towards the elusive monad.

If you've already of functional programming, you've probably stumbled upon the term "monad". Apparently, monads appear related to a lot of things in day-to-day code: promises, arrays, observables, etc. Perhaps you've searched for a definition, and then you most certainly did not understand anything about it. I mean, seriously:

A monad is just a monoid in the category of endofunctors.

Functional programming is a programming paradigm that is declarative. You describe what you want, as opposed to imperative programming, where you say how you want the computer to work.

More precisely, in true functional programming, there is no control flow. No for, while, if, try, throw or catch statements. Functional Programming languages provide equivalents for these:

Lastly, functional programming enforces immutability. That means that a function should never modify its arguments. For instance, [1,2,3].push(4) mutates the initial array and returns the new length. On the other hand, [1,2,3].concat(4) returns a new array with the values [1,2,3,4]. It doesn't mutate the initial object.

Why Bother With Functional Programming?

Why not use side effects and mutate everything that we want? After all, we've been doing imperative programming for decades.

The fact is, programming without side effects or mutations makes the code more predictable, and less error prone. It also makes it easy to run the code in parallel, and benefit from the gazillion CPUs sitting in today's computers (instead of just 1 core for a standard Node.js program for instance).

FP code is more predictable because the execution does not depend on the context. Functions never throw an error, and always return the same result given the same input.

Code with side effect

The same without side effect nor mutation

If you are, keep reading, because this may soon become a revelation.

I will start with the basic, literally, by talking about the unit of code in functional programming, a.k.a. the function. 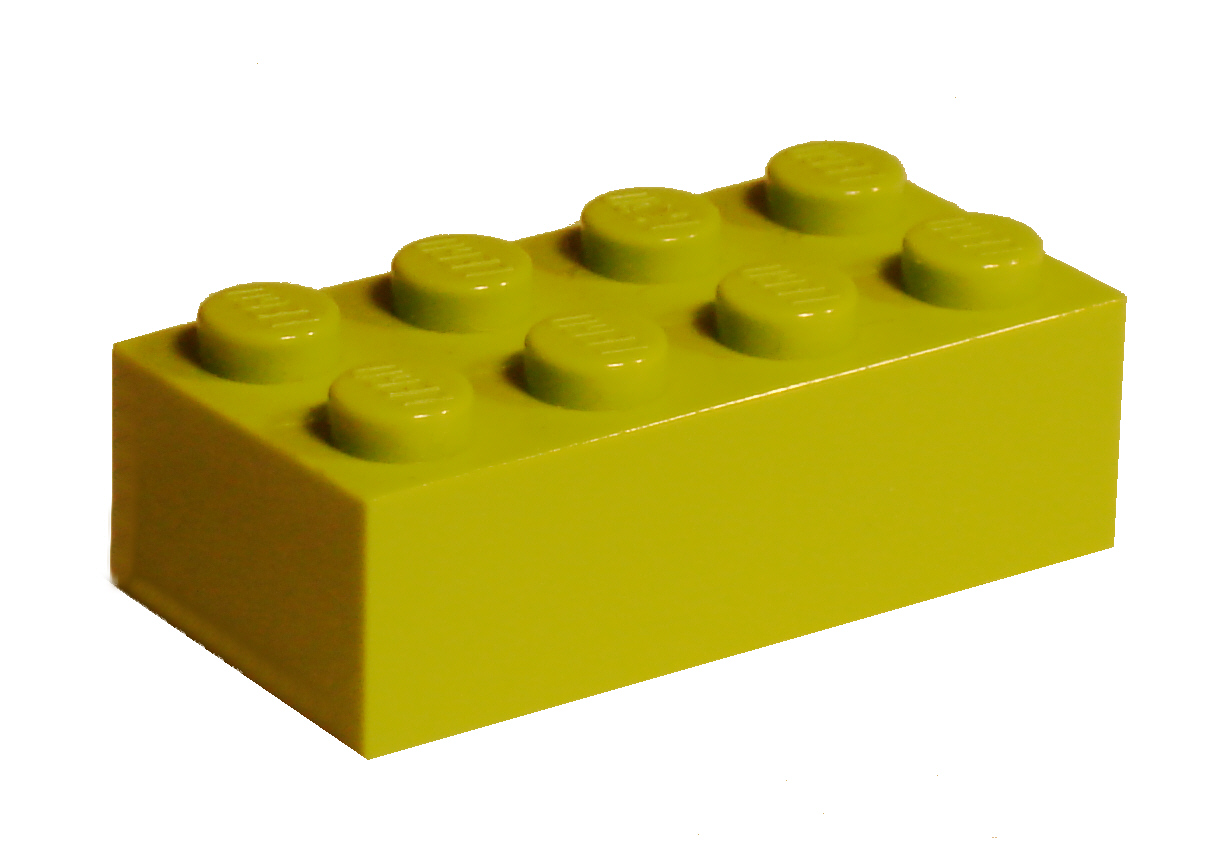 In FP, functions have to be pure. A pure function has the following characteristics:

Throwing error break the flow of execution, and the function has no control as to where the error will be caught if it is indeed caught. Throwing an error is like throwing a bomb, in the hope that others will be able to handle it. And it forces users of the function to wrap it in a try/catch. Instead, you can gently return the error.

You might already use pure functions without knowing it. The important thing to learn here is how to tell a pure from an impure function.

You know what is even better than a pure function? A function that takes only one argument. It's better because it becomes a simple mapping from a value to another. Such a function can be replaced by an object:

Wait, what? How am I supposed to do anything useful with a single argument? I cannot even do a simple add function.

Sure we can: have a function return another function.

This kind of function is called a curried function. The name comes from the mathematician Haskell Curry, who developed the concept (yes, the guy gave his name to this concept, and to a programming language. Badass!). With curried function, code that manipulates other functions know what to expect. A function always needs a single argument to executes.

Let's say you need to send a greeting message to a lot of people.

If you want to be able to call add(a, b), instead of add(a)(b), you can use this uncurry helper function:

Additionally, you may want to convert functions with multiple arguments to curried function.

It will also misbehave with functions that take default parameters. 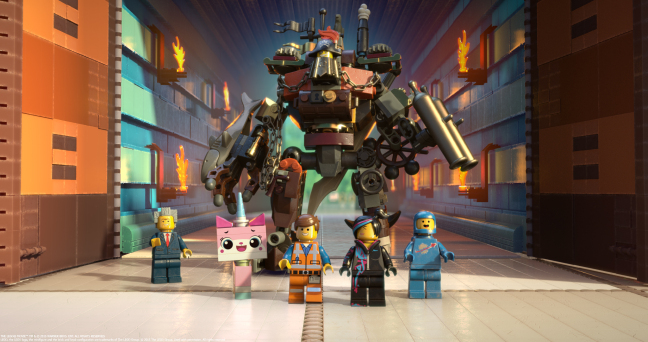 One of the great benefits of functions that take only one parameter is composition.

When functions take only one argument, their calls can get chained (sort of), one taking the result of the other. But writing f1(f2(f3(...))) gets tiresome fast. Thankfully, we can create a helper to compose function calls for us. Let's call it compose.

With compose, we end up writing the functions in the reverse order of their execution.

Remember: if you have a compose function, the order of the function arguments is their reverse order of execution.

If you want to have a composition that keeps the order of execution (I know I do), you just have to reverse the order f2(f1(x)). In this case, the helper is usually called flow, or sometimes composeRight.

Ok, so now we have a unit function that we can compose to get more complex ones. It feels like lego. I love Lego.

We need the monoid pattern. I will talk about it in the next post of this series. Stay tuned!