Decarbonization In The Media Industry: GreenFrame Helps France.TV To Reduce Its Digital Emissions 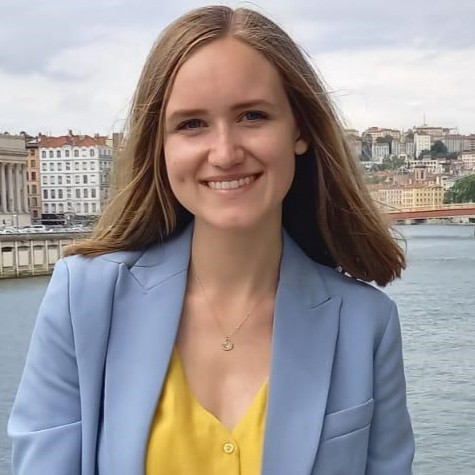 GreenFame, the carbon leak detector for websites, is now being used to tackle the new challenges caused by the transformation in the media industry. Read below to learn how the Group France Télévisions, a French media company, is using GreenFame to reduce its digital emissions.

The Media Industry Is Facing A New Challenge: Decarbonization

It is no secret that the media industry is facing major upheavals due to the digitalization megatrend. The shift towards streaming services and webcasting has major implications for all of us, as it has a significant impact on global greenhouse gas emissions.

As consumers switch more and more from TV to digital platforms, video streaming now accounts for more than 60% of internet traffic worldwide. The carbon cost of streaming is far from negligible: between 35g and 55g of CO2 for 1 hour of video streaming on Netflix, according to recent studies.

Today, the pollution caused by digital technologies and the evolution of digital use already represents 4% of greenhouse gas emissions. It's increasing with an alarming growth rate of 9% per year.

It is inevitable to start taking action now, especially for companies in the media industry. Major broadcasting companies are all aware of this problem but lack the tools to take action.

How France.tv Reduced Their Digital Impact

In this context, we had the pleasure of collaborating with one of the main players in this field, namely the Group France Télévisions. France Télévisions is actively striving to minimize its environmental impact and reduce its websites’ carbon footprint.

With the help of GreenFrame.io, the developers at France.tv Labs were able to create a more eco-friendly website for their latest editorial offer, NowU, "A media to wonder, express yourself and find solutions for the environment".

GreenFrame allows them to estimate the carbon footprint of their new application from the server to the browser, based on predefined user scenarios. They can detect carbon hotspots during development, before the application is deployed to production. GreenFrame also guides them through the process of adapting their development practices to become more eco-friendly.

France.tv shared their experience with GreenFrame in an article published on their engineering blog: Digital sobriety, a new challenge for the transformation in the media industry.

Since the implementation of GreenFrame on NowU has been successful, the Group France Télévisions plans to extend the application to other products being developed by their digital directorate.

It is important to note that GreenFrame is not limited to video broadcasting sites, on the contrary! As a solution by and for web developers, GreenFrame integrates with the software factory and allows the continuous monitoring of the carbon footprint of any site.

Now it's up to you. Try GreenFrame for free and you will see that it only takes a few clicks to get the first diagnosis. If you want to go further, it takes barely an hour to install it on a Continuous Integration system (GitHub Actions, GitLab, Travis, CircleCI, etc).

Visit Greenframe.io, and let's start 2022 together by reducing our carbon footprint!